On Episode 95 of the K12 Tech Talk podcast, Chris, Josh, and Mark told Scary IT Stories that they have experienced. This article is a recap of that conversation.

Back when I was a young technician, early, early 20s, I go to a client. This is when I worked with a consulting company. It’s a local hardware store. I sit at the computer. They say it’s been acting up. I start to check it out. And BAM! The CD-ROM drive opens! It was hacked. That was the gag of the virus that was on the computer. You’d just be sitting, typing, and then BAM! The CD-ROM drive opens. That was it.

Chris’ Shocking Encounter with a Custodian

Different school. I need to go work on the nurse’s computer. I go to her office. I open the door. Lights are off. Pitch black in that room. I flip on the light. A CUSTODIAN WAS ASLEEP on the bed. I say nothing. He says nothing. He leaves.

Then like two or so weeks later, I was installing a projector on top of a ladder. It was a short throw off the wall. I’m connecting the projector to the pole and I’m struggling. So, you know, there’s like 1,200 bucks that I’m struggling with here. I fall. I’m committing that I’m going to hold the projector as I fall. I literally fall off the ladder. THAT custodian catches me, grabs me, and puts me down. He saves me. I say nothing. He says nothing. He leaves the room.

*Time Warp Sound* The year would have been probably right around 2000. And I am working part time at a hospital in the IT department. I had been there a couple of years. I knew what I was doing. And I knew everybody in that department. I happen to be in the server room one day, and it was a legit server room … like raised floor, all around lock doors, air conditioner, the whole nine yards, right? So I’m in there, and I’m working on one of the servers that just happened to be the NTP server for the network. And I noticed that the time was off and it was off by like, I don’t remember what it was, it was like, two minutes, something negligible to me. And that really bothers me. So I changed it. And I told it to auto-update to some external NTP server. Well, to set this up properly, I should have said that we had an electronic time card system. And those time clocks, you swipe your badge and it would clock you in and out of the system electronically. And those time clocks would sync to our on-site NTP server.

So I changed the time. Don’t think anything of it. I leave, you know, like I said, I’m working part time. The next day, I get a phone call from one of the guys that I worked with who is like a data miner kind of guy who ran reports. He calls me. He says “Hey, you changed the time on the NTP server yesterday, right?” I said “Yeah, I caught it up by like, you know, two, three minutes, no big deal.” He goes “No, it was a big deal. I don’t know what happened, but every time card this pay period has to be touched and manually edited!” So I don’t remember exactly what it did. But it, like, totally jacked up every time card and they had to go run all these manual scripts to change the time. And he’s like, “I know, I know you were in there. And I know you did it. I’m not telling anyone because they’re trying to figure out what happened. It’s been awful.” So yeah, that sucked.

We were doing laptop deployments, maybe five, maybe 10 years ago, at our secondary data center. So we’re at the hub of the internet and right around like 6 p.m. or so. It was an afternoon-evening thing around 6 p.m. We’re going to wrap it up and someone’s like, “Oh, I can’t connect to the internet.” And my head of infrastructure is with me, and he’s logging into the system to see what’s going on. He can’t connect. This is really weird. We’re in the hub, right? This is our secondary data center where we have a direct connection to the internet. I don’t know why I can’t get out. He says something like, “Well, let’s just, you know, just for fun, let’s go outside.” So we go outside around the back of this giant warehouse. We go to the back, and then the “oh my God” moment was when we both noticed that somebody had driven through our fiber line and ripped the entire line from the building. It was nice and neatly coiled on the ground. Seeing the reaction of my head of infrastructure was priceless. I think his exact words were: “I quit. I’m out.”

Our data center is located right next to a dirt yard. Dump trucks come in and out, and we had seen dump trucks, before they start to come in, they raise their beds and there are nets on top of their beds. They raise before entering the dirt yard. Well, by raising it early, it was sticking way up in the air and it ripped out our fiber lines. And obviously the driver knew he had hit something. So the nice man, he coiled it in a nice little circle and threw it to the side and then drove away. So it was a very, very late night seeing that most of our schools were down or if not all of our schools were down with the internet at the time. And, you know, getting Verizon out and getting it spliced. Amazingly, we got it back up in time for the next morning. But it was a very, very late night.

Google Admin. Chromebooks. K12. Early days of 1:1. Google and Chromebooks. We were allowing the students to install whatever apps and extensions they wanted. I would occasionally go through and would block bad apps. We just did a block list, a bad list. One day I decided to do that process and do so in the middle of the school day. I’m going through, chugging through a list. I know it was like 20-30 apps and extensions. It was a bunch of proxy apps and extensions, you know, to get around our stuff. I’m chugging through, adding them and adding them … I click APPLY. And then I started hearing noise literally in the classroom next door. Students getting excited. Instead of putting those apps and extensions to the block list, I was putting them to allow and FORCE INSTALL! Oh, propagating it! We were adding like 20 proxy apps and extensions to every Chromebook in the district. There are a couple of lessons there. You shouldn’t do that stuff in the middle of the school day, and you should double check what you’re hitting apply to before you do it.

If you have a scary K12 IT story, let us know! Email info@k12techpro.com.

Back To School: Drowning 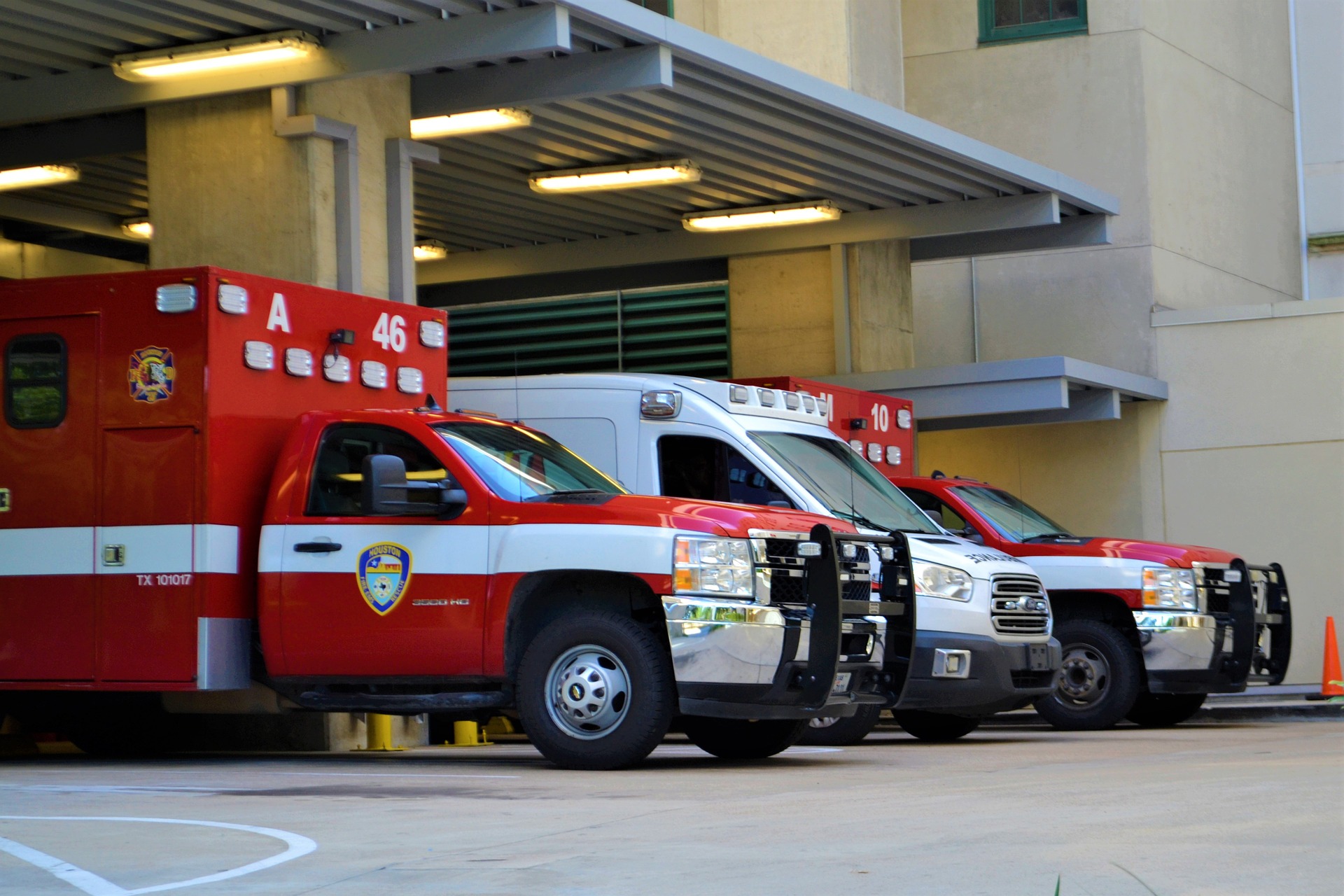 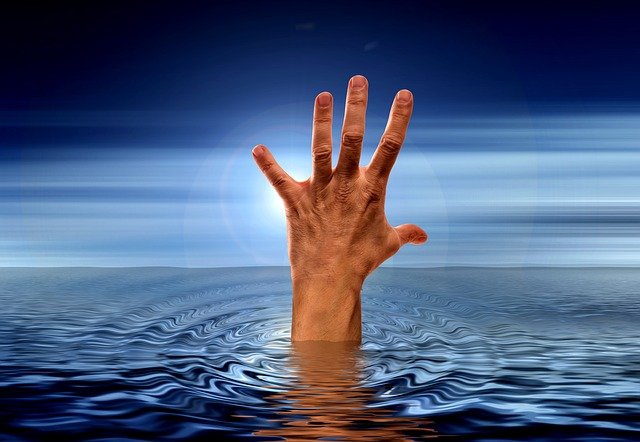 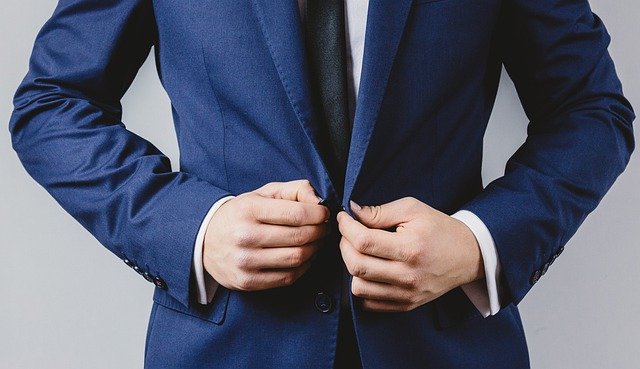