Block or Not? ChatGPT

On Episode 102 of the K12 Tech Talk podcast, Chris, Josh, and Mark discussed ChatGPT. This article is a recap of that conversation along with some resources to check out.

The top story, over the last few weeks, has definitely been ChatGPT. The question for K12 Tech Depts is this – What are you doing about it? Josh blocked it. Chris blocked it after a teacher request. Mark has questions.

Josh – We saw it, and it was right at the end of the semester, the week of finals, and it was primarily middle school, high school. On a whim, I got into the filter and did a report on who is on openai.com. And we didn’t have a whole lot of hits. But we had hits. I called the high school principal and discussed ChatGPT and how easy it was to type in and say “write me an essay.” And you can even get as detailed as “write me a high school level essay on the Revolutionary War” or you know, pick your topic. And he was pretty taken aback by it and asked me to go ahead and prevent kids from getting to it. It’s cool, it is really, really cool. If you haven’t played with ChatGPT, you need to play with it. A couple weeks ago, when it came out, I told you guys I had it write a theme song for the podcast, which Chris was supposed to record with his guitar, but he hasn’t. He’s still working on the music. We blocked it to be proactive. It’s going to be super hard to confirm a case of cheating with that. There are some websites out there that claim that you can take the text, paste it into them, and it will tell you a score, or a percentage of likelihood of if that text was written with or generated with ChatGPT. So, we don’t have a confirmed cheating case with it. But, we have proof that we did have students going to that site quite frequently, several of them, and it was along the timeline of finals. We took the proactive stance.

Chris – I talked to a teacher that experienced an assignment being due. It was a report. They noticed the stylings of the writing had changed. Interesting stylings compared to previous. And that was how they ended up figuring out this kid had used that. It was my English teachers at the high school that reached out with a short list of these different AI sites, in particular with the one that we’re talking about, and asked that they be blocked. I’ve been watching a bunch of little tick tock videos about the good and the bad. Teachers have opinions about it. I watched one, it was a teacher, that is for it being used. The guy was emailing his school’s tech department because the tech department had blocked it. And the tech department gave the reasons why. And then the teacher used ChatGPT to say “Can you type me an email to respond to this email?” They were using it to argue with the tech department. His opinion was, and this is a good argument, the student that only has the student issued device, you have blocked that for that kid. But those students that are able to afford a phone or a personal device, they are still using this resource, they are still using this tool. So you’ve kind of messed that up. That’s not fair. And that’s interesting to think through.

Mark – There’s a lot of commentary on Reddit on the K12 sysadmin thread and even on other teacher threads. And it seems like the general consensus among tech directors is to not block it.

Chris – I watched a video, it was like, “can you make me something in Python that makes a circle turn into a sun and rise?” and it spit junk out. And then the guy ran it and it did the thing.

Josh – That junk is called code, Chris, but it’s okay.

Mark – Somebody had a really good comparison of like, is this where we were 10-15 years ago, when students started to find online calculators, when everybody freaked out about like, well, hang on a second, we can’t allow kids to have a Chromebook because they’re going to have an online calculator, and they’re going to cheat in math. Are we 5-10 years from now going to say “I can’t believe we ever blocked Chad GPT”?

Chris – It’s like the teacher in elementary school. No, you don’t use an ink pen. We only use pencils here. Ink pen is superior to pencil! Use the ink pen! It’s a better tool! I did have a conversation with a teacher that talked about if it’s a creative writing class, obviously, they want the kid to write. But if it’s a class, you’re doing these essays and you’re learning about citing resources and going through the research process, then ChatGPT can just be a great tool that is used, and there’s going to be different measurements than “what was the content” to go off.

Josh – I don’t know that I would accept content from ChatGPT in a research paper because how do you know where it’s pulling its information from?

Josh – Back when this came out and several of us were playing with it on writing policy, I asked it to write a password policy. And it wrote like a four or five paragraph policy on passwords about, you know, they need to be 15 characters, blah, blah, blah. And he said, he went back and said “Okay, now make it mean.” And it changed the context of the paragraphs, and became snarky. And he wrote back again, and said something like “Okay, make it really mean.” And it got, like, you idiot, you need to use a strong password! It was hilarious to watch it change.

Mark – As you were describing this, I was like, well, policy developments are really fun. I just went in and wrote “write a policy about using personal devices in school.” This is perfect. It starts with purpose, scope, policy, and implementation … Yeah, so why are we blocking this stuff again?

Josh – …That’s amazing. You know, maybe you’re right. Maybe in 10 years, it’s just another tool that students use every day. 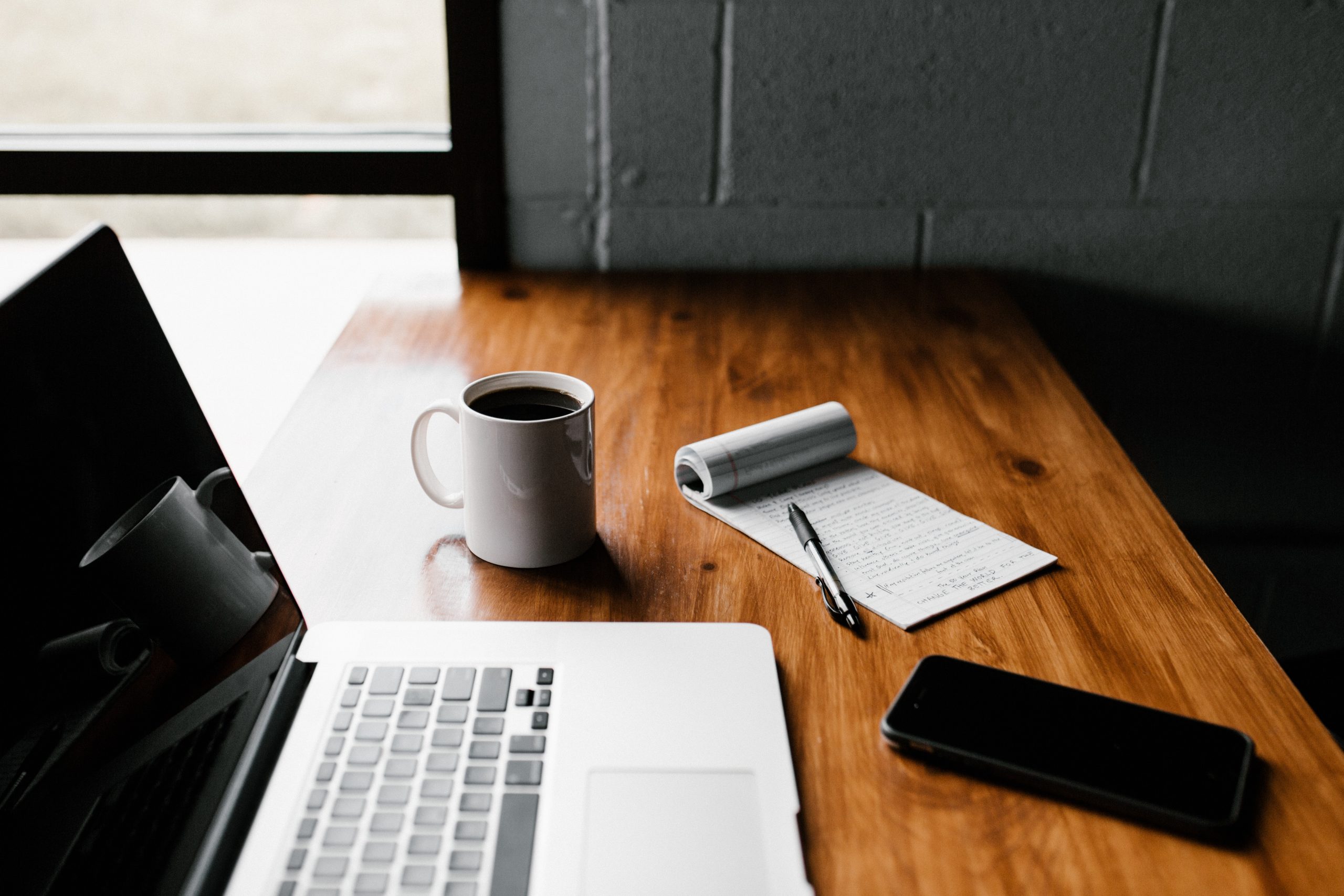 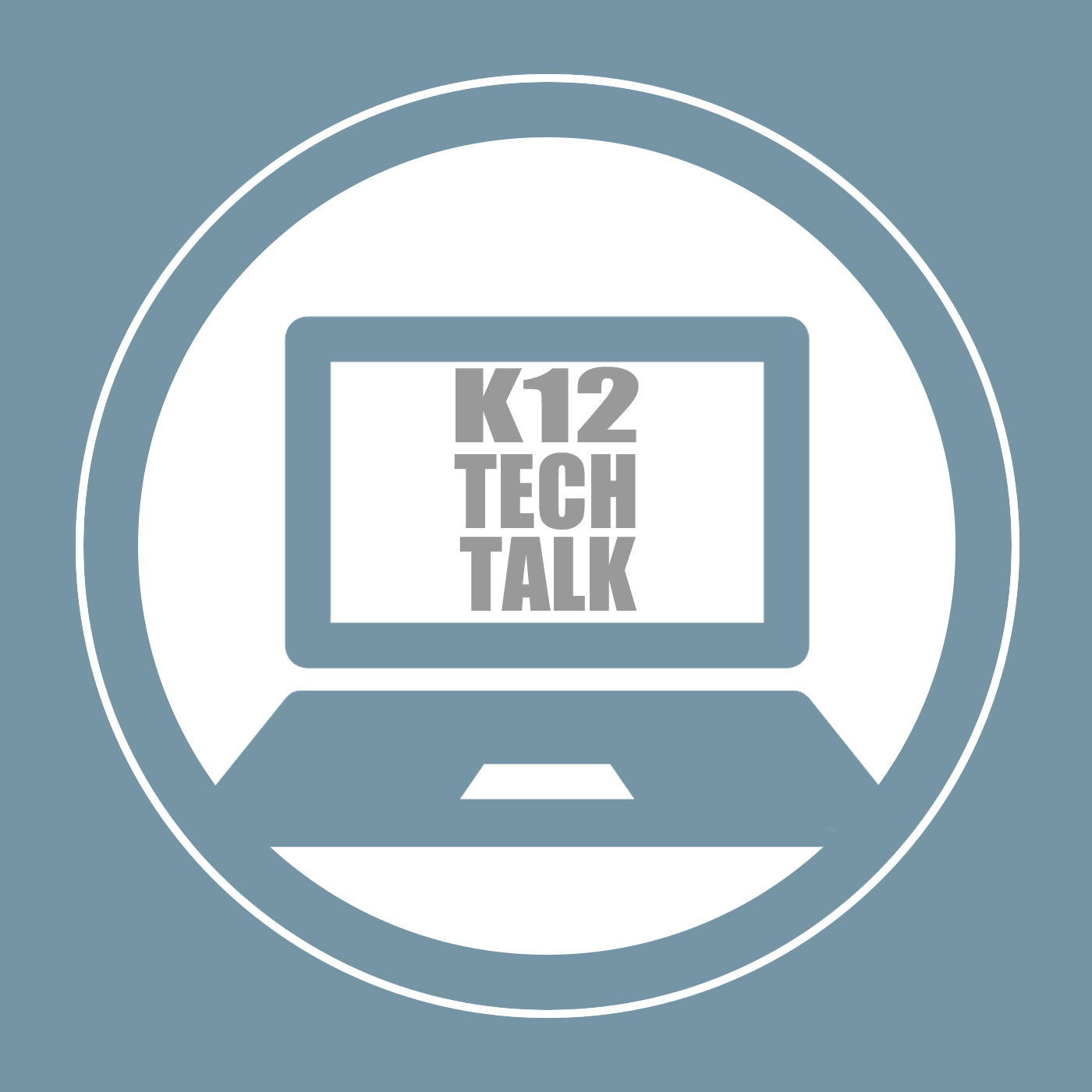